Our pictures are finished and I don't think it is possible to love them any more than I do!

This Memorial Day weekend one of my oldest and best friends drove in from out of town to do our maternity photos!  She and I have known each other since 5th grade!  It's crazy to think that we were young kids when we met and now she is taking my maternity photos! 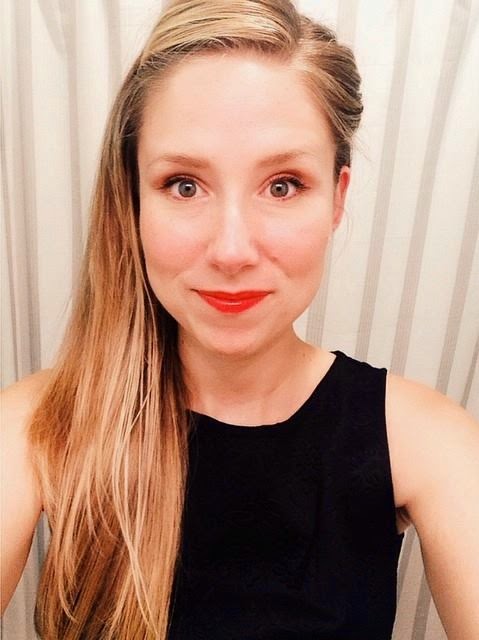 She now lives in the Chattanooga, TN area where she works as a chemist and shoots photography on the side.  Smart, beautiful, and talented! Check her out if you're in the area!

Here are some of her beautiful photos:

Now - onto our maternity session!! Since these were taken late May and I am an incredibly hot-natured Mama, I opted for indoor photos.  We took them primarily in the nursery (which was almost finished at the time) and a few more throughout the house.  Here are some of my favorites! 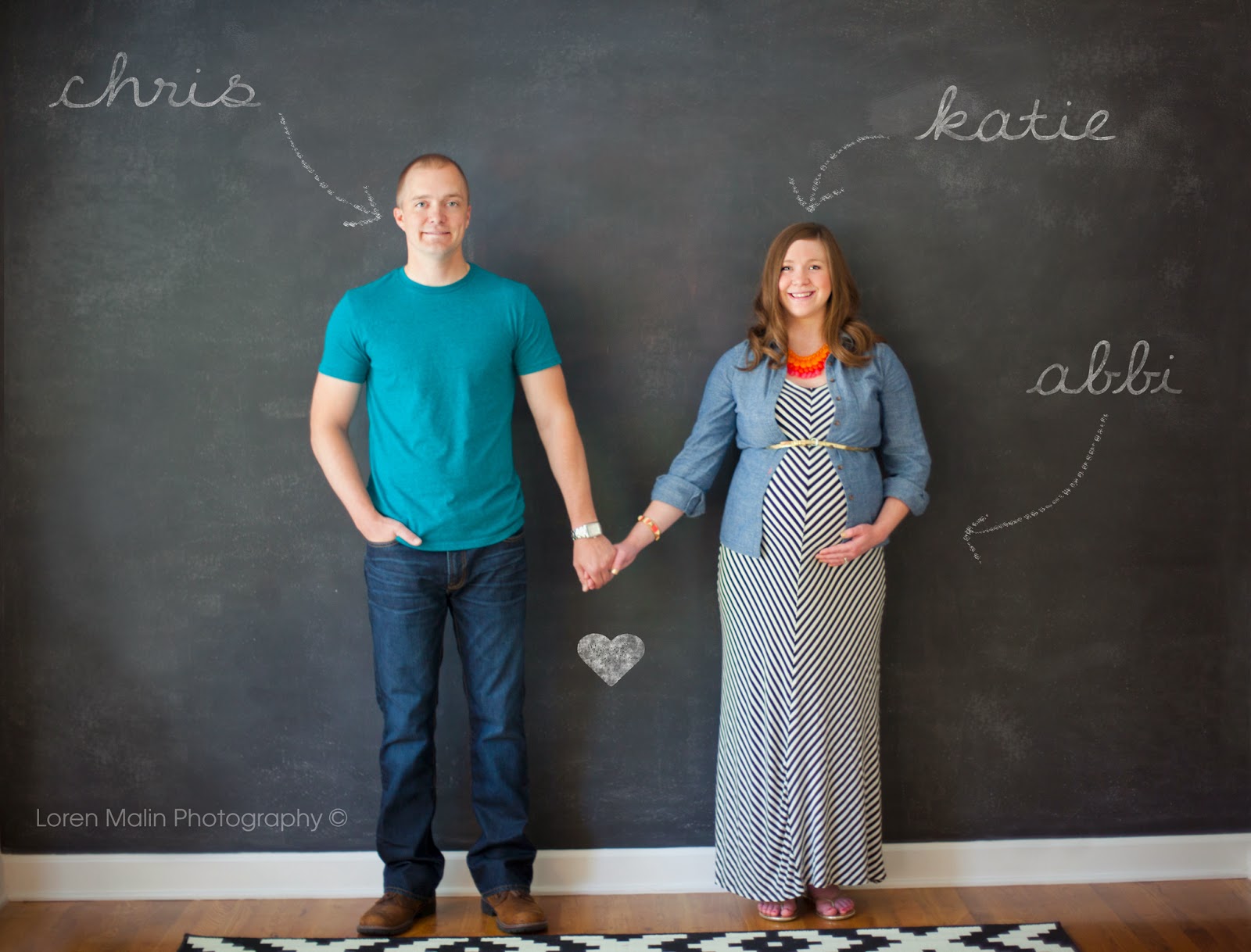 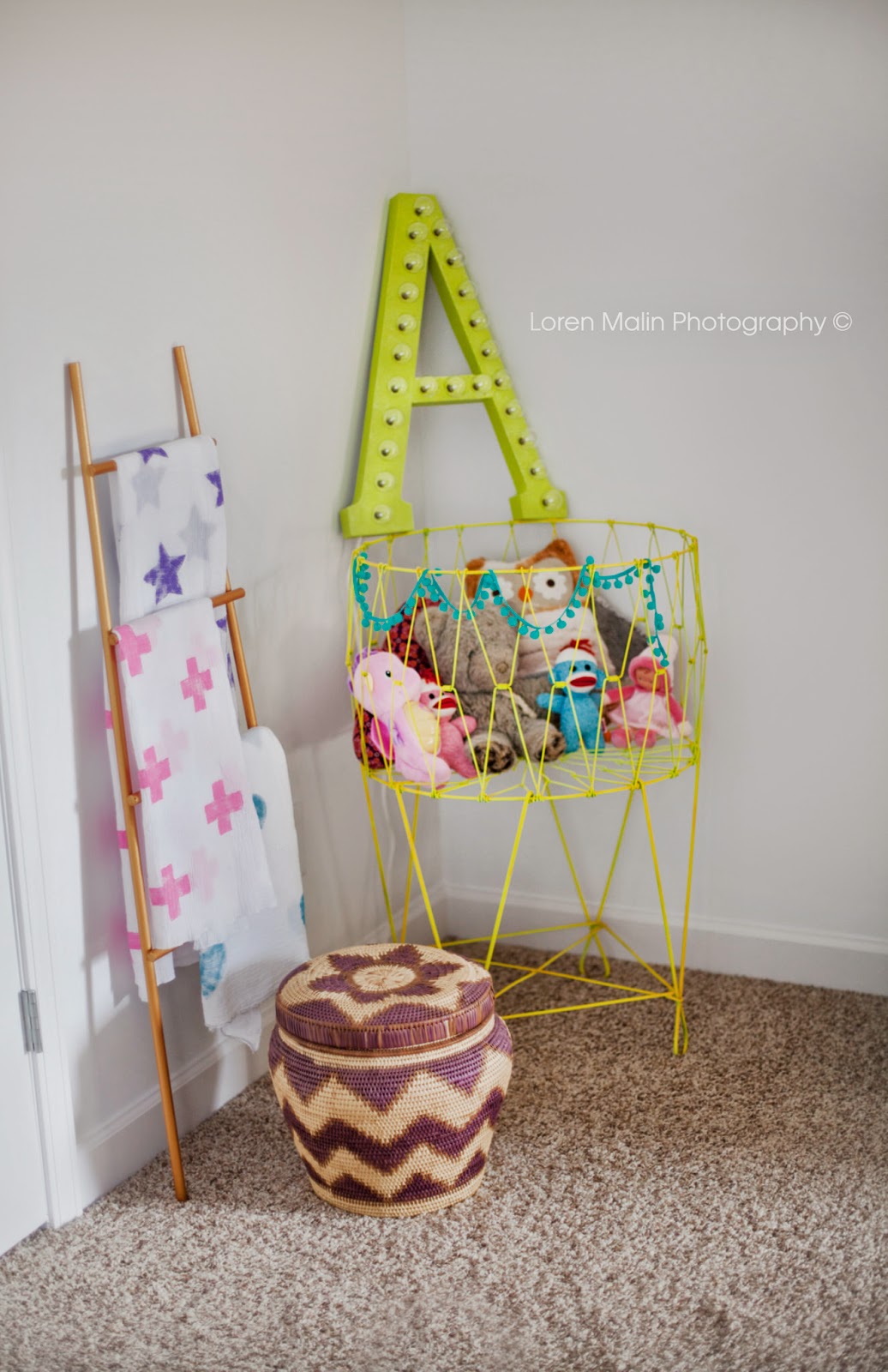 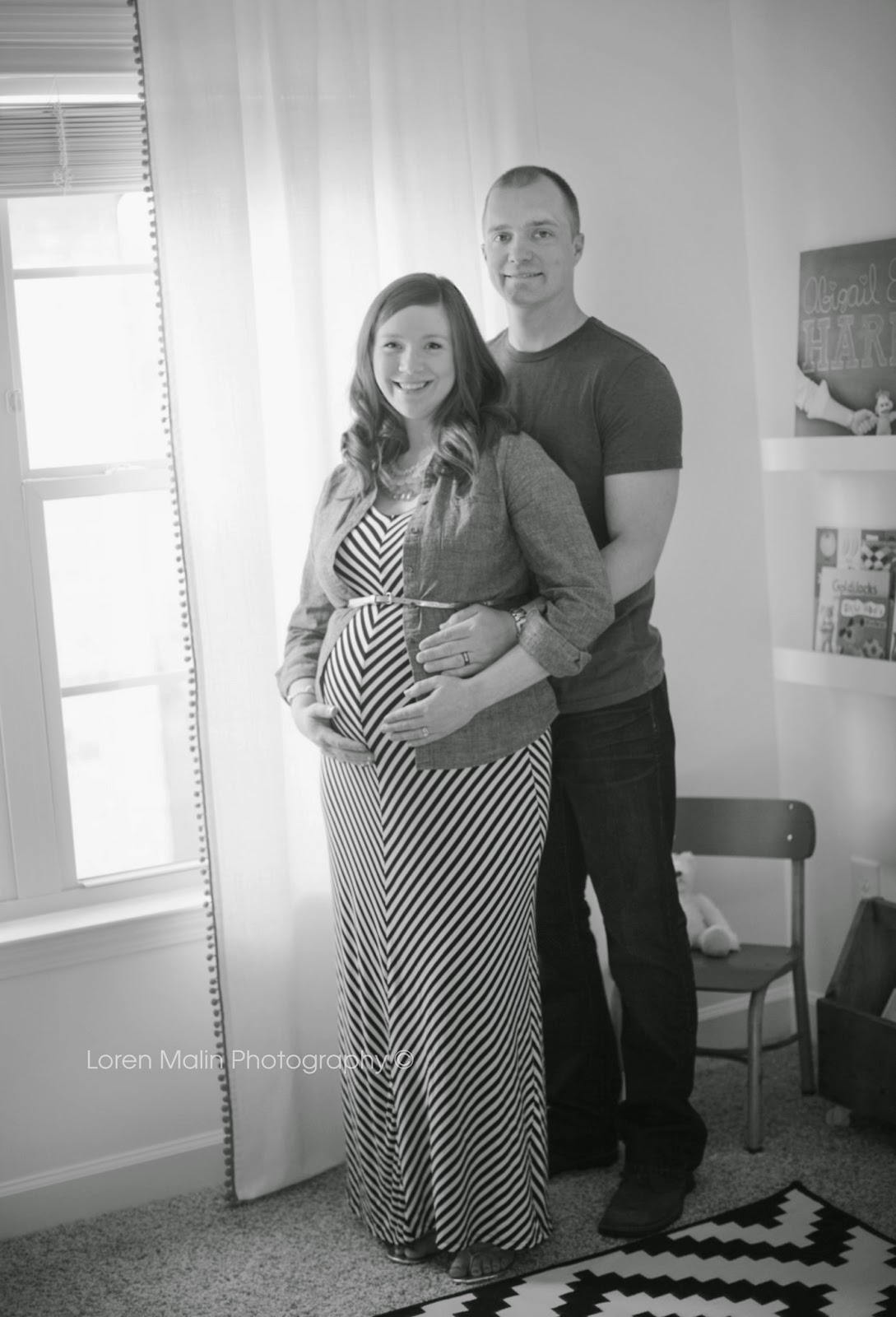 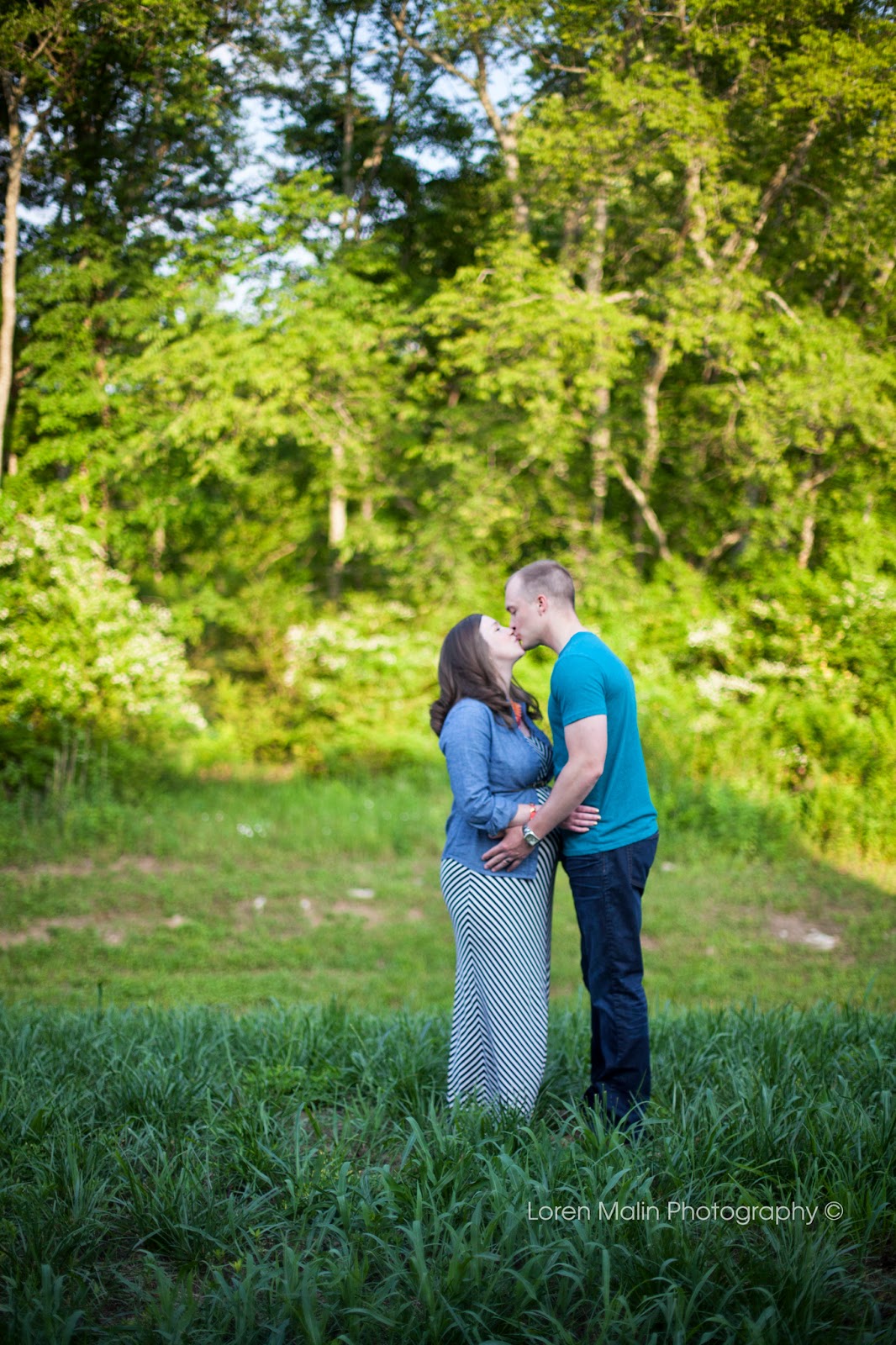 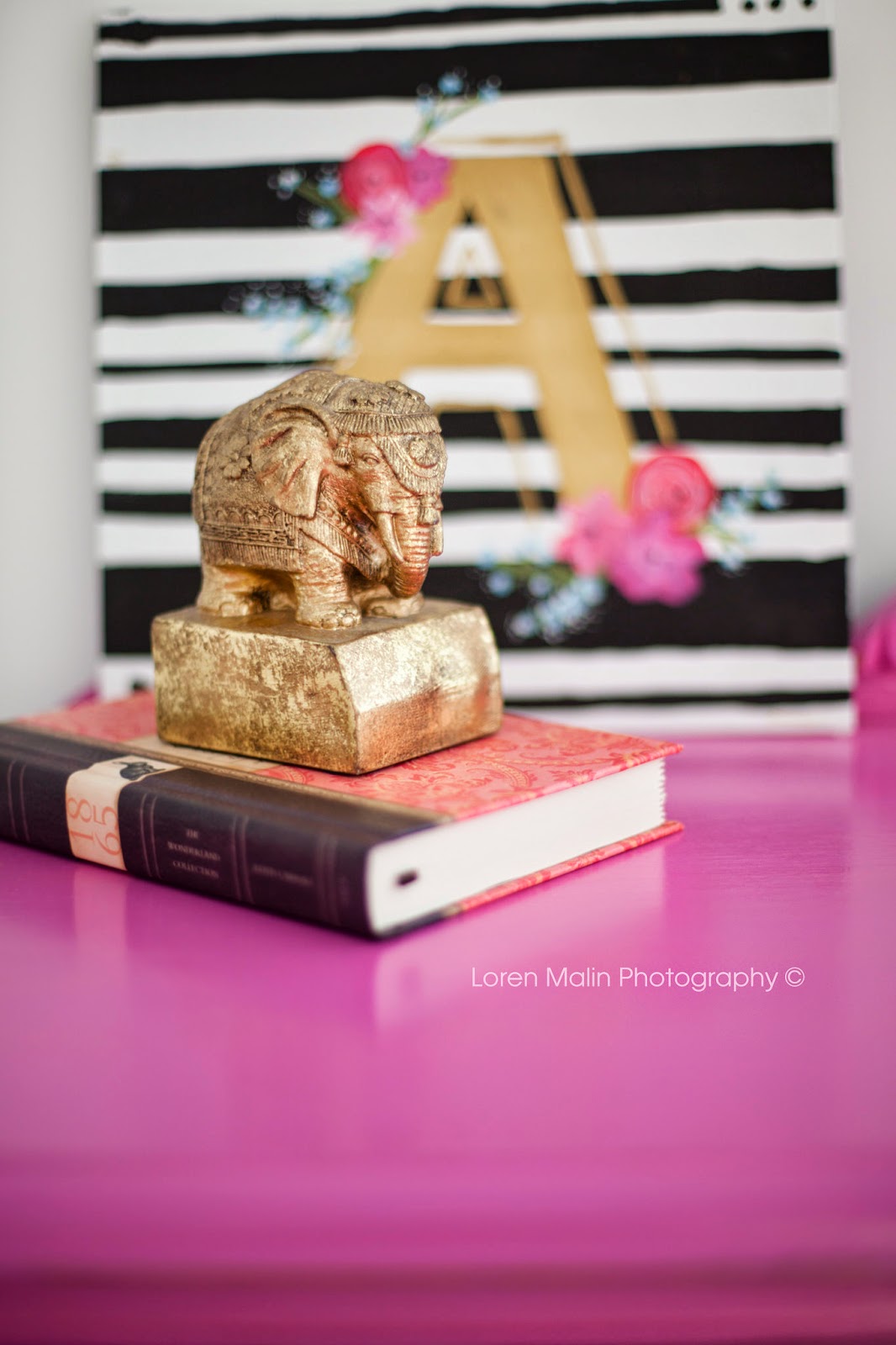 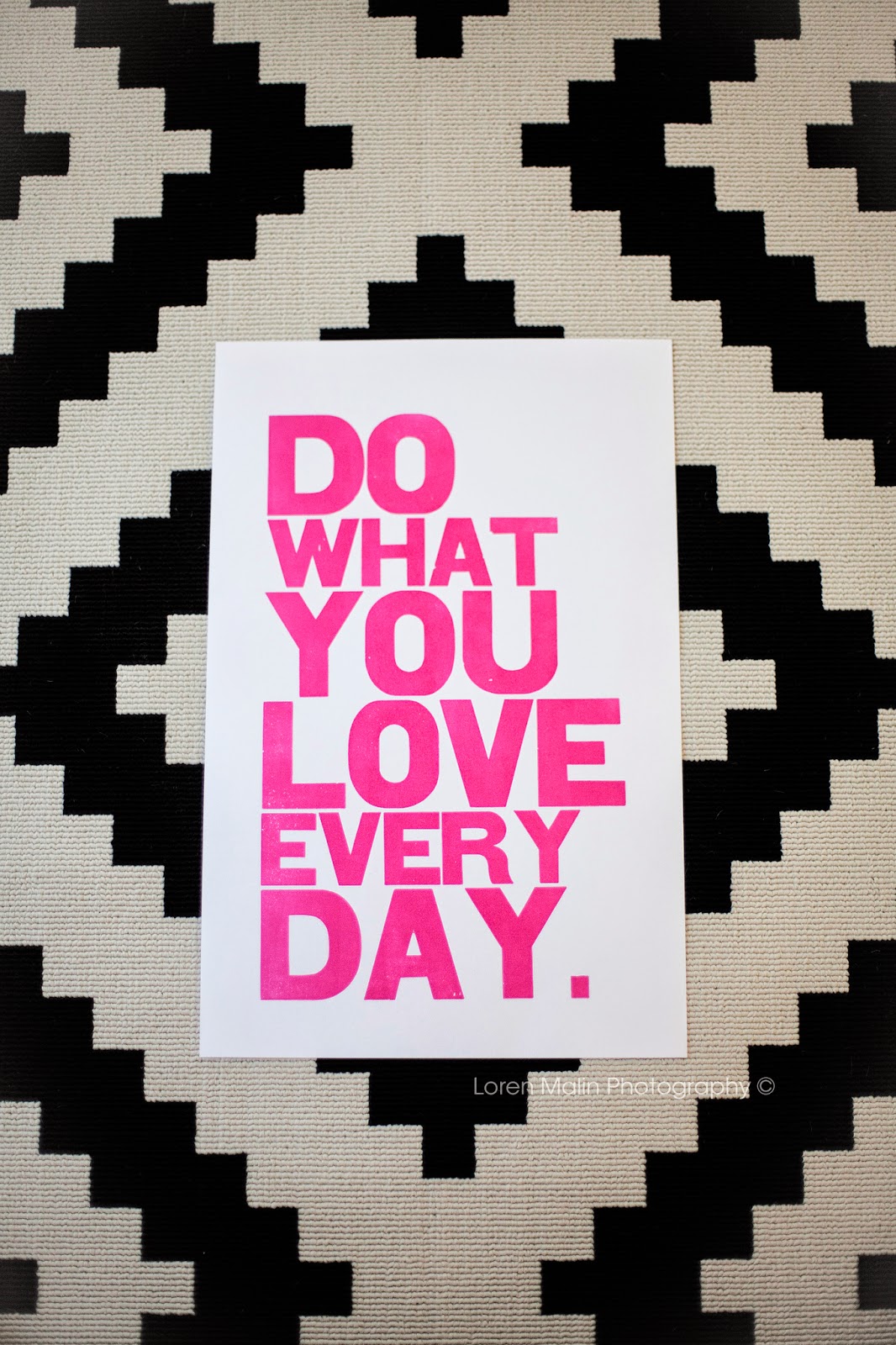 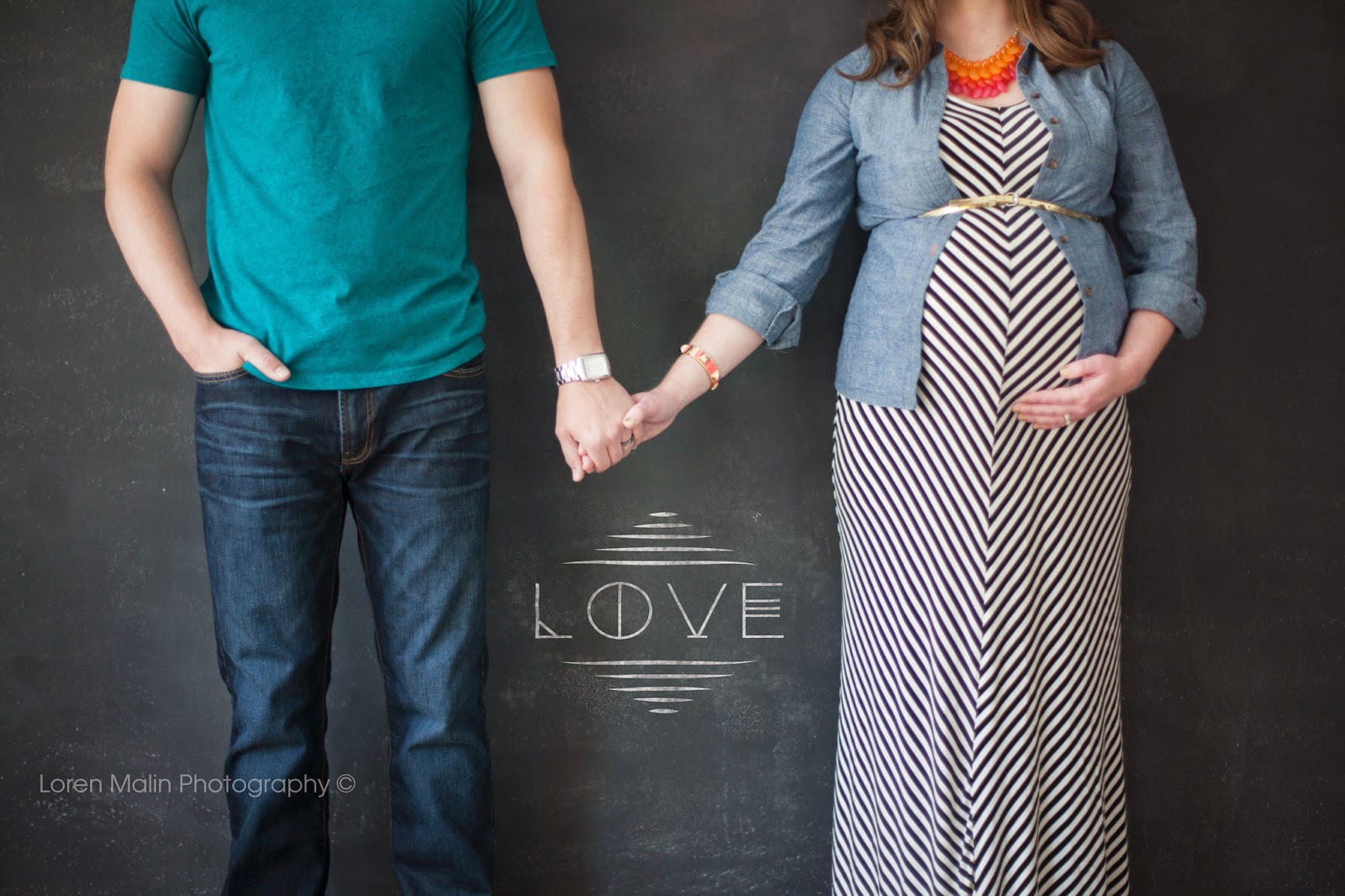 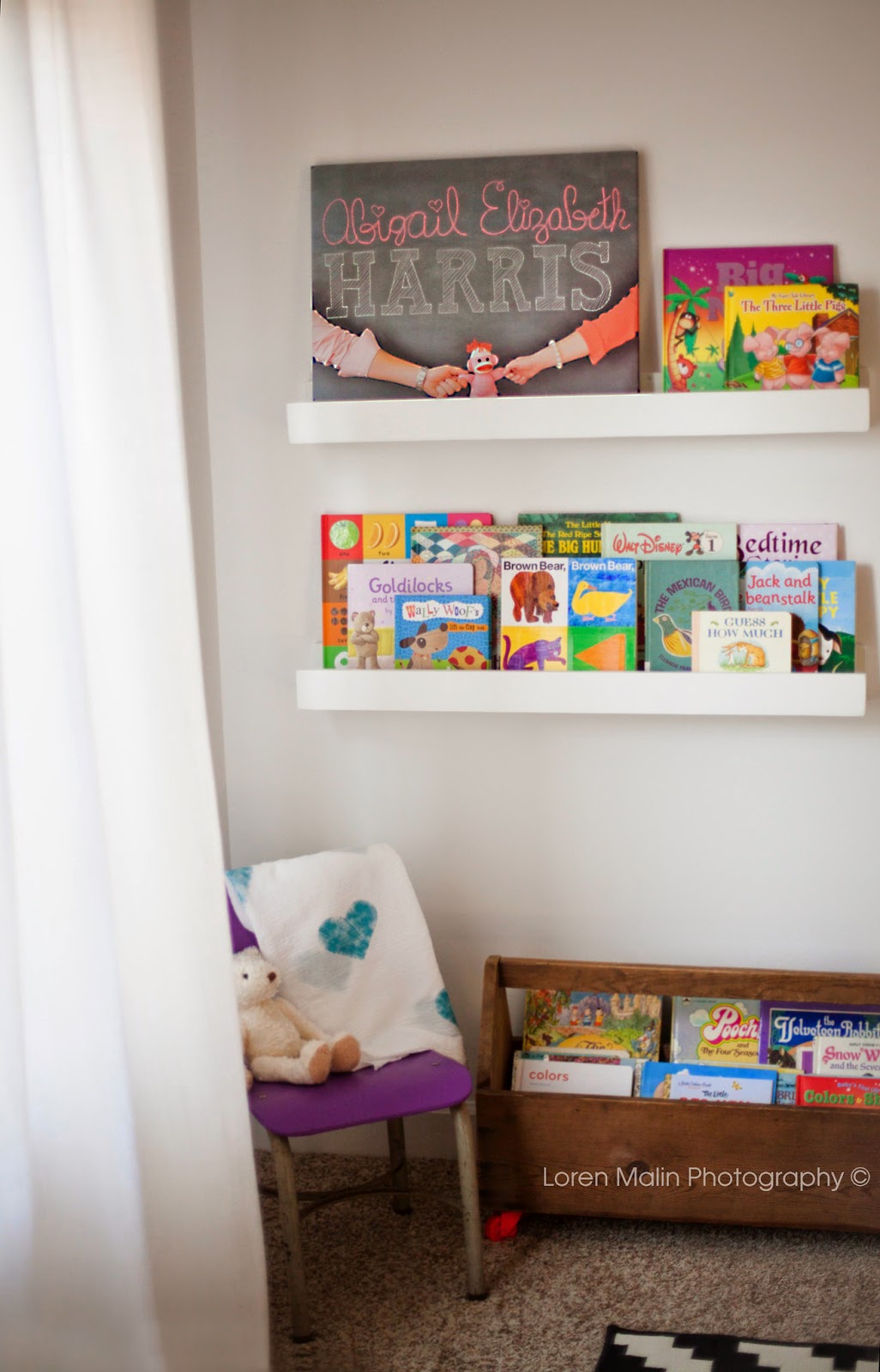 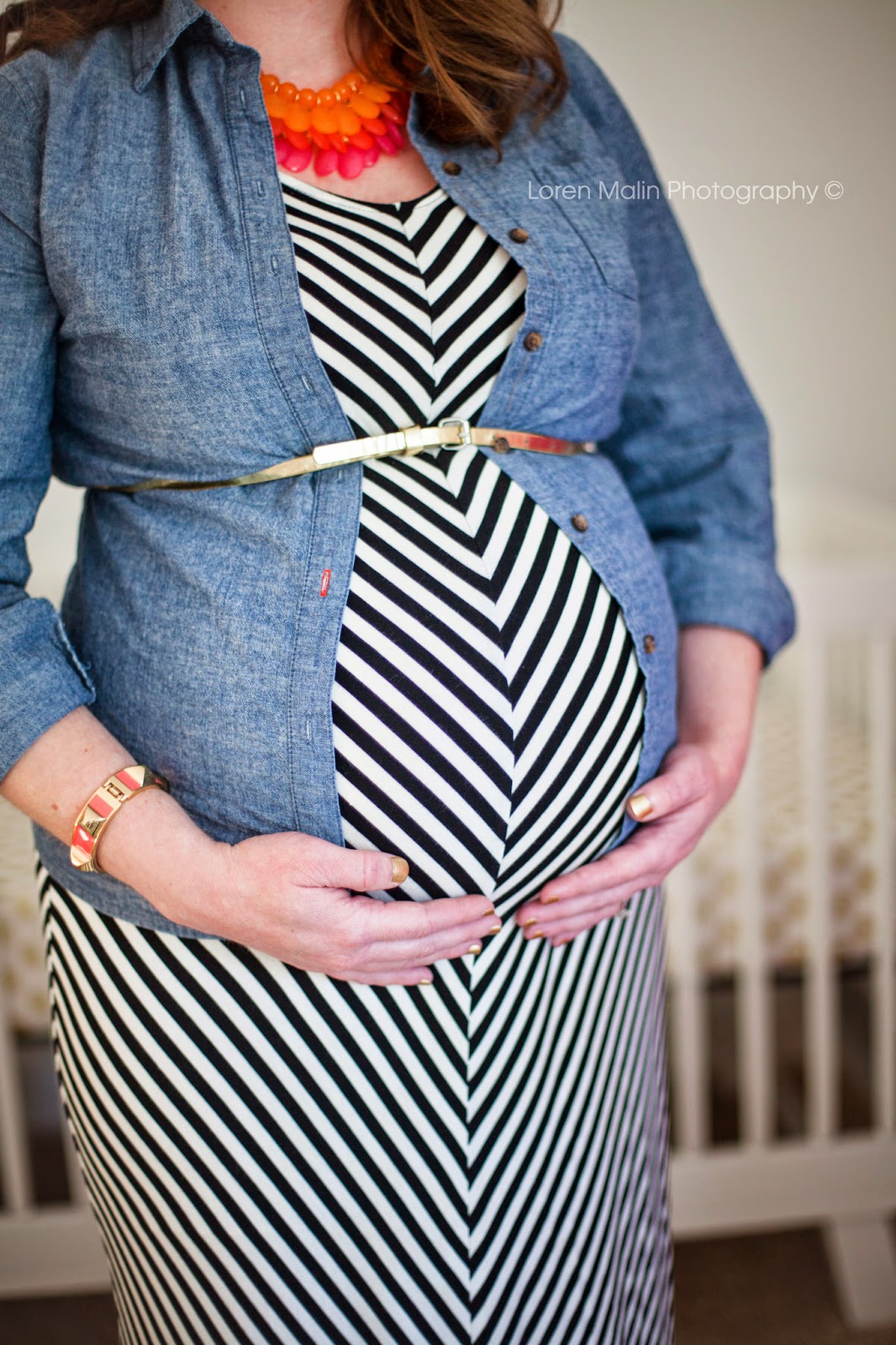 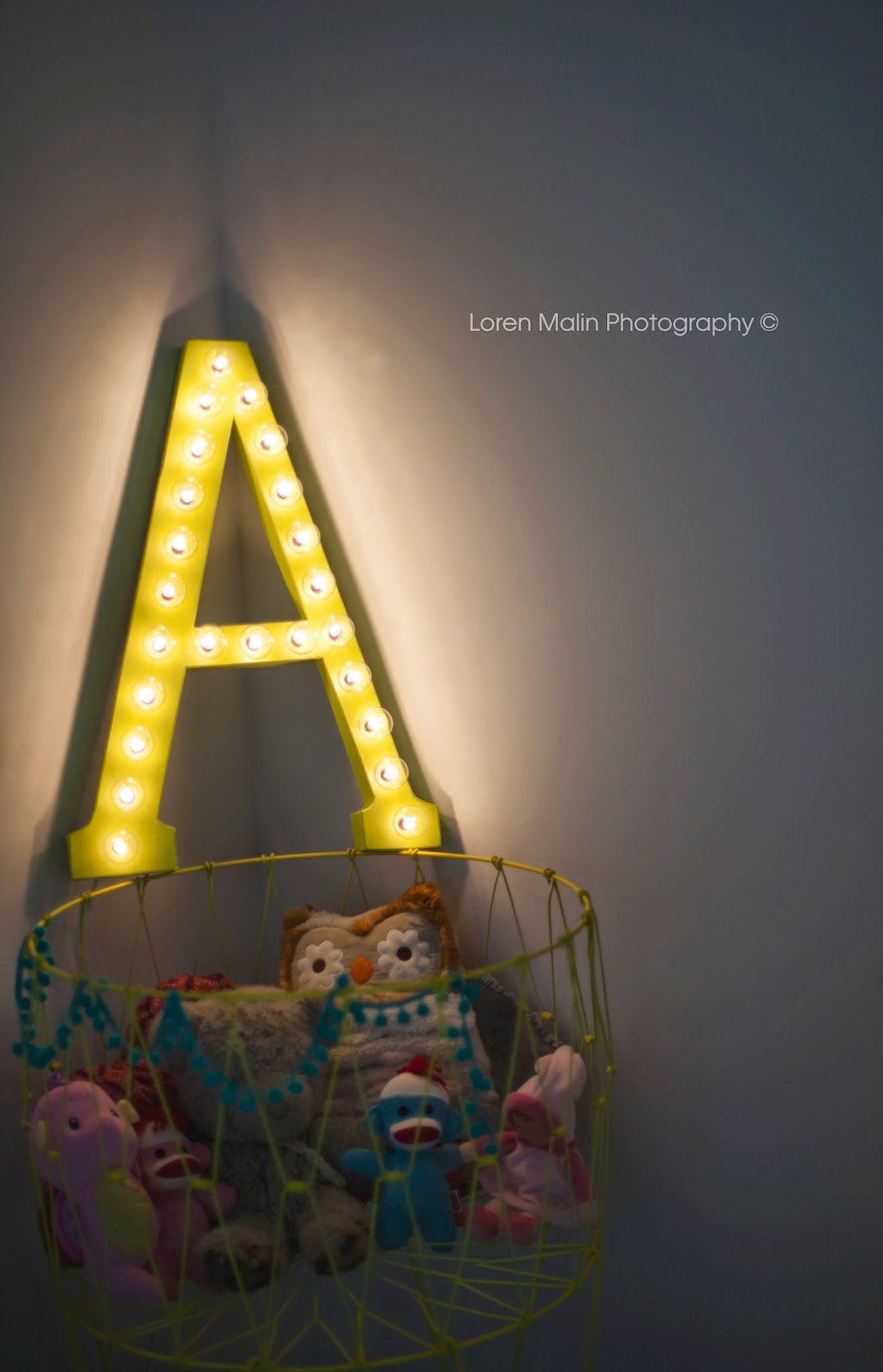 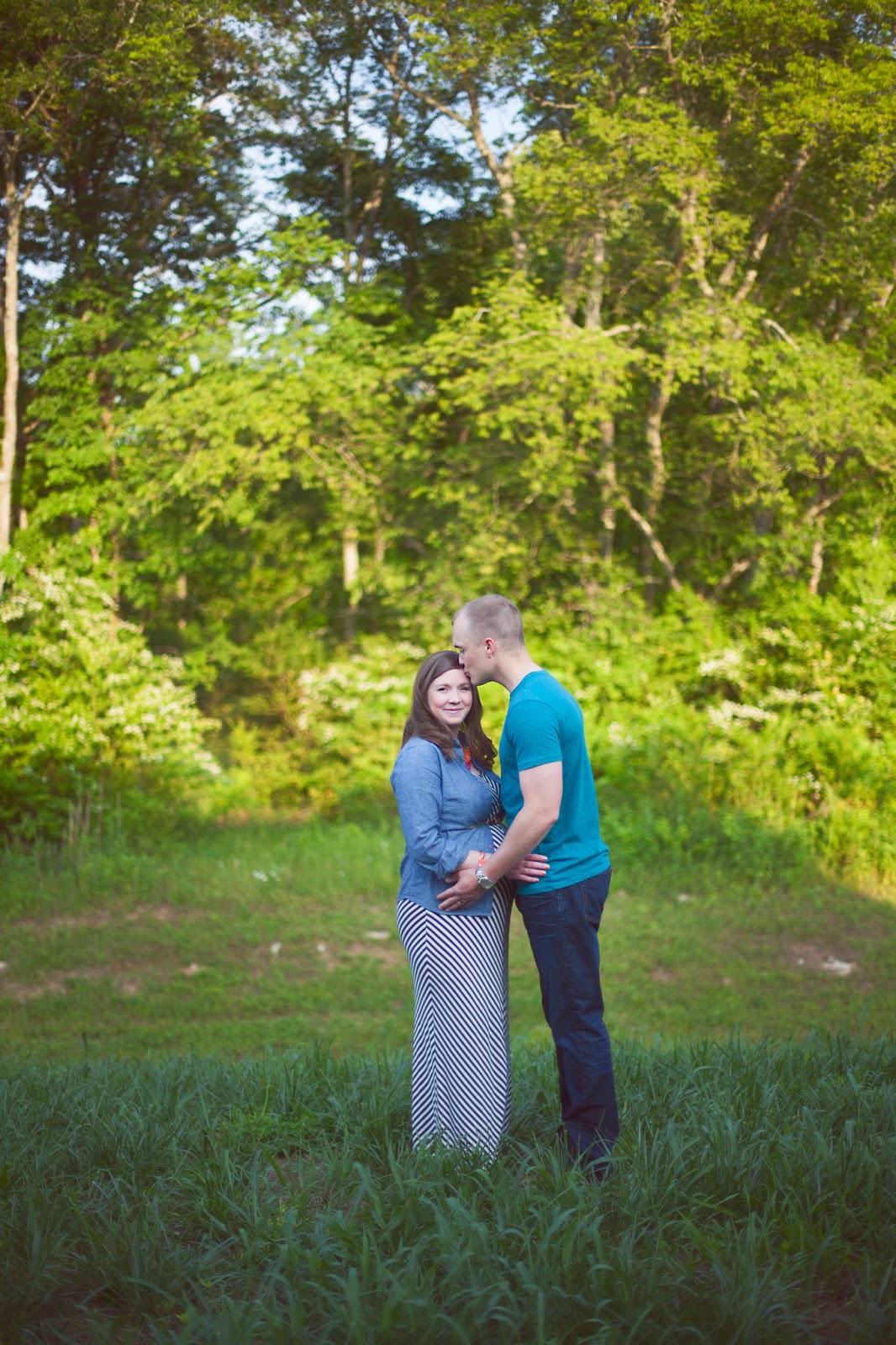 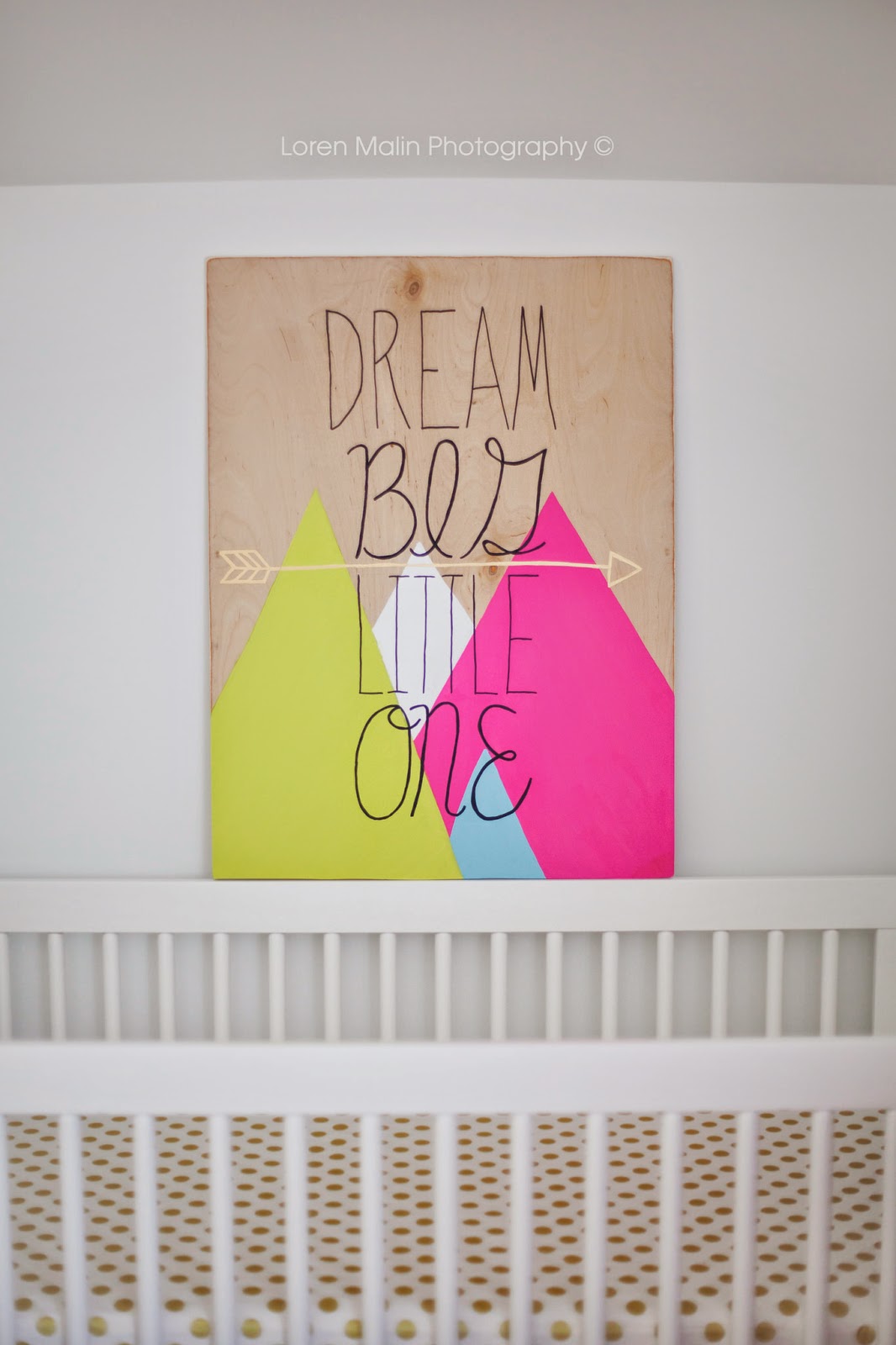 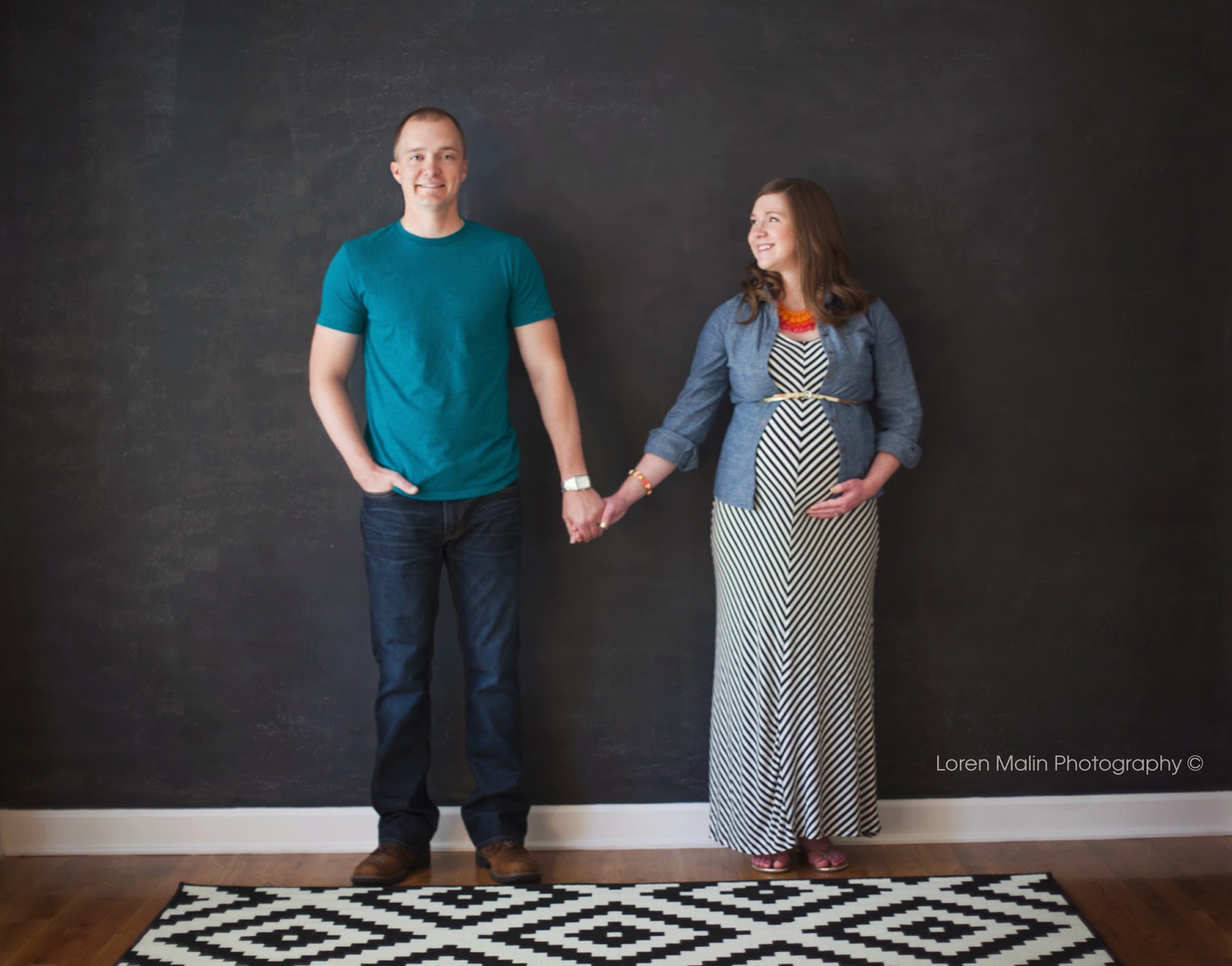 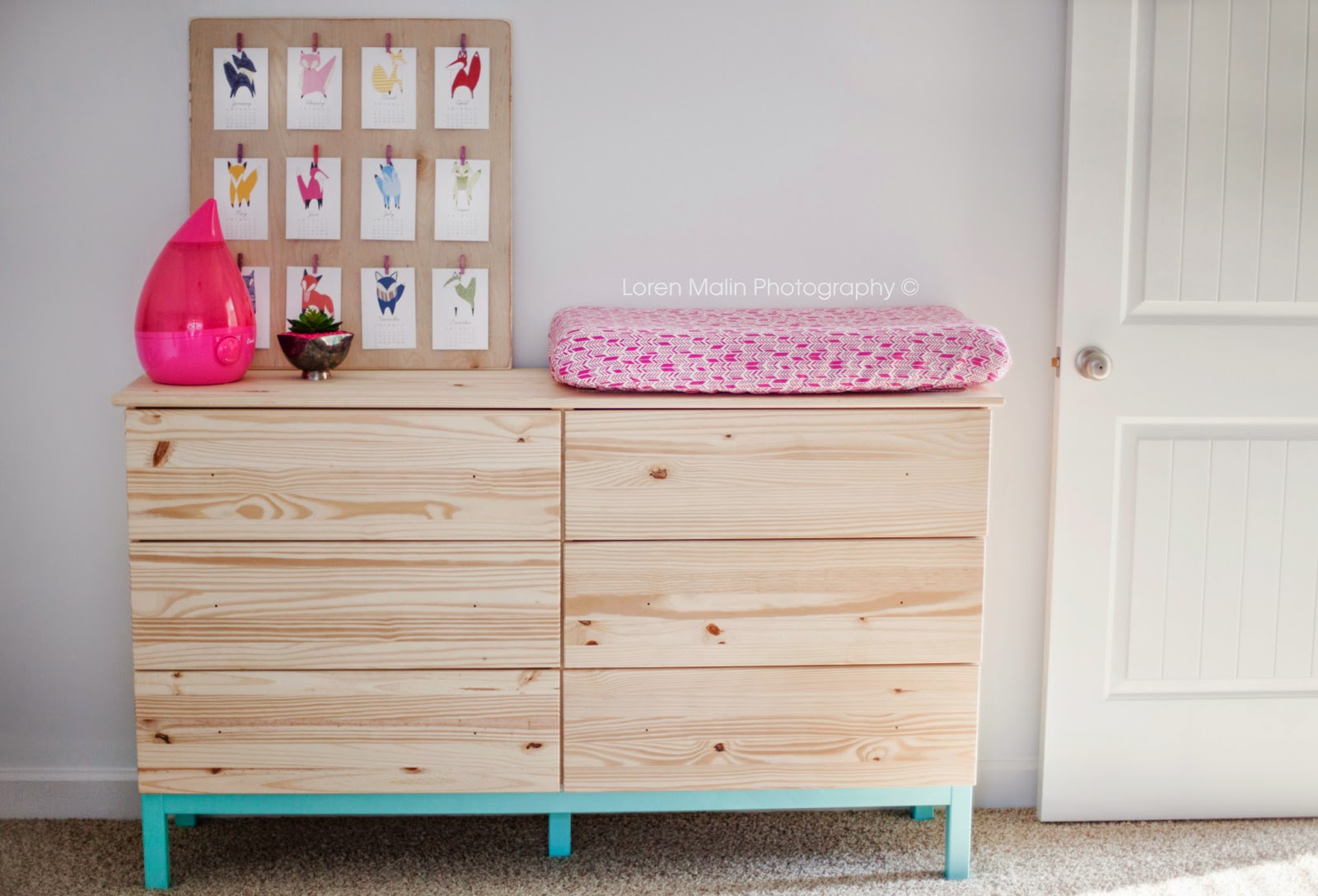 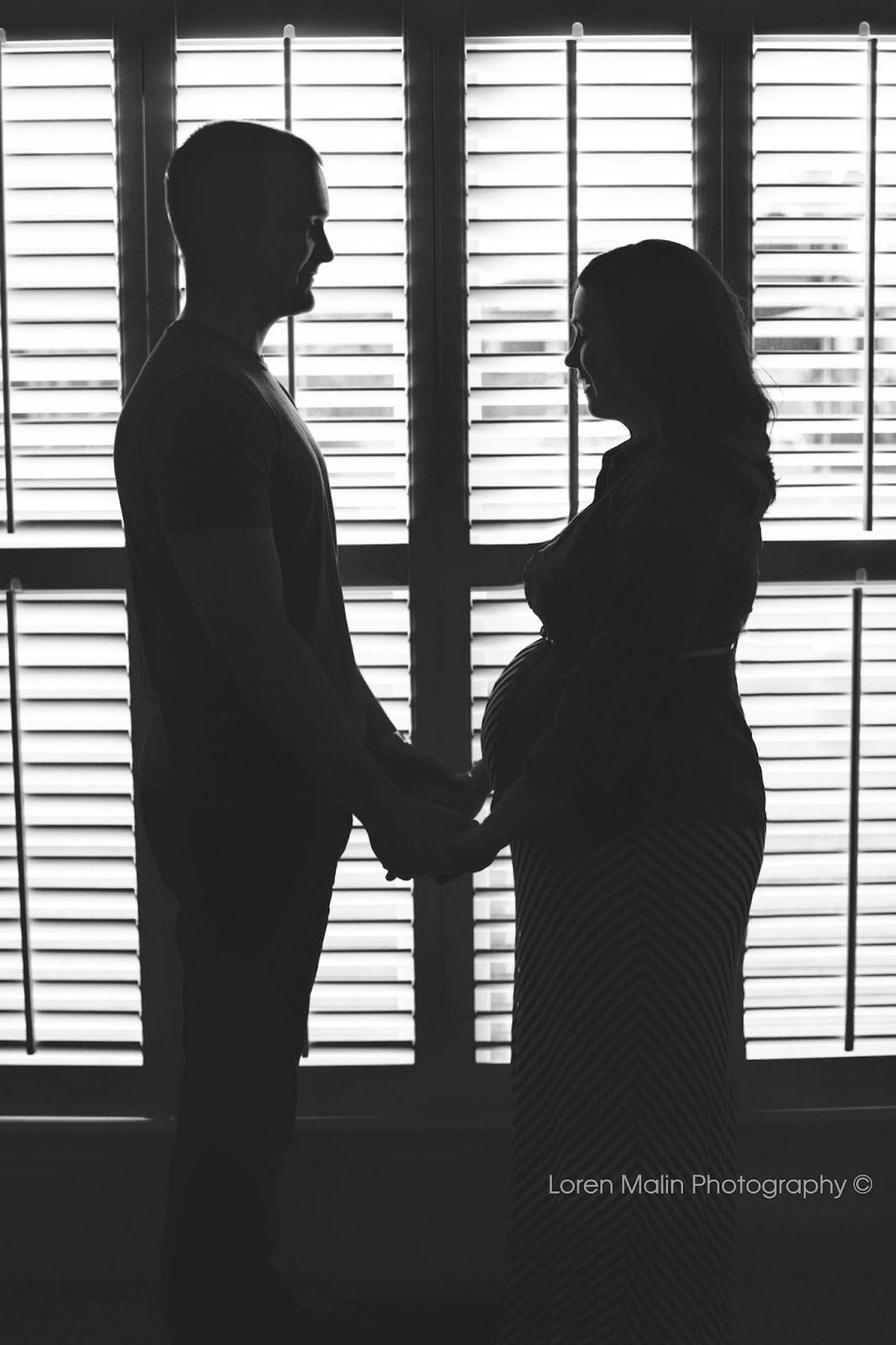 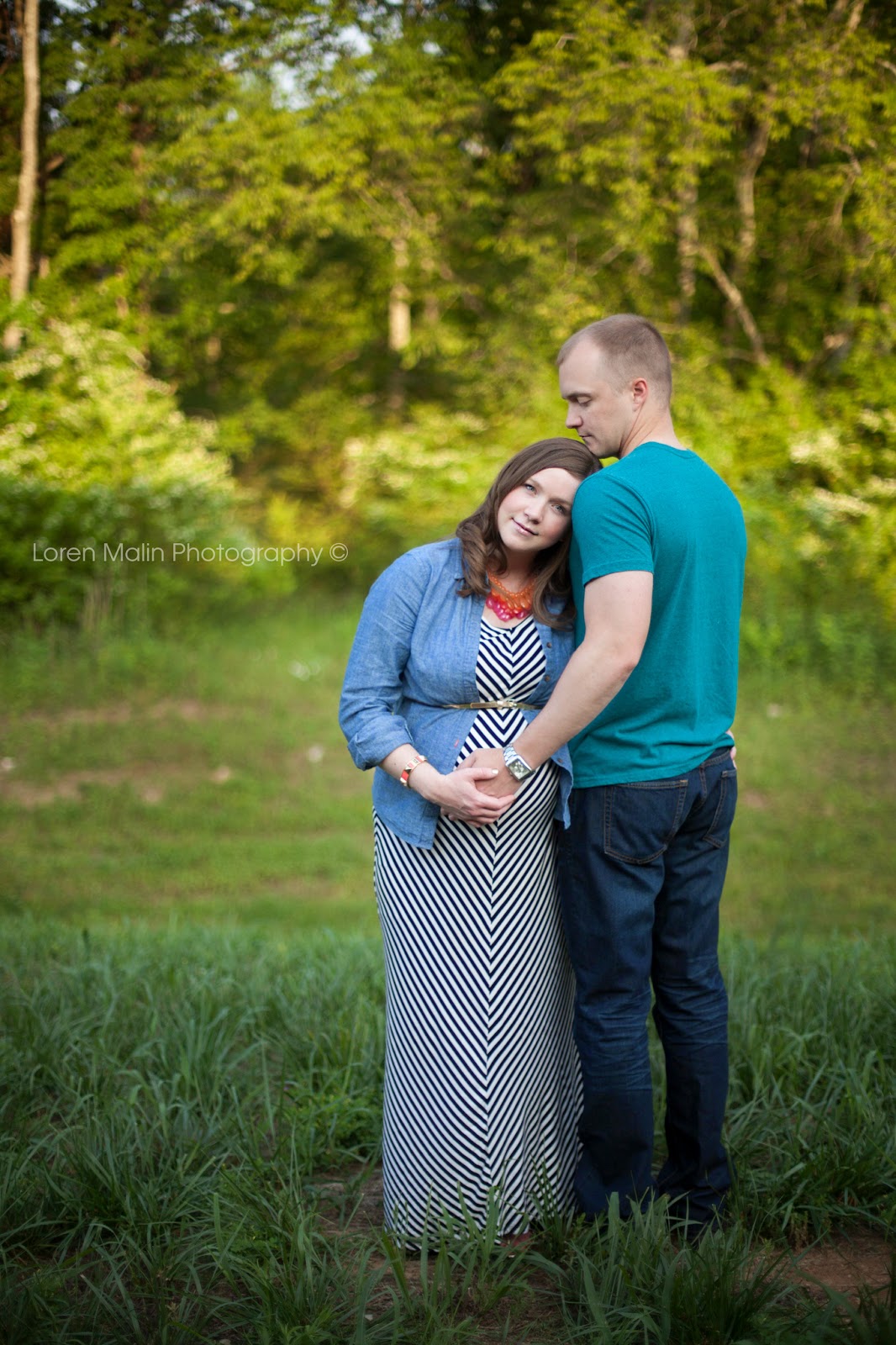 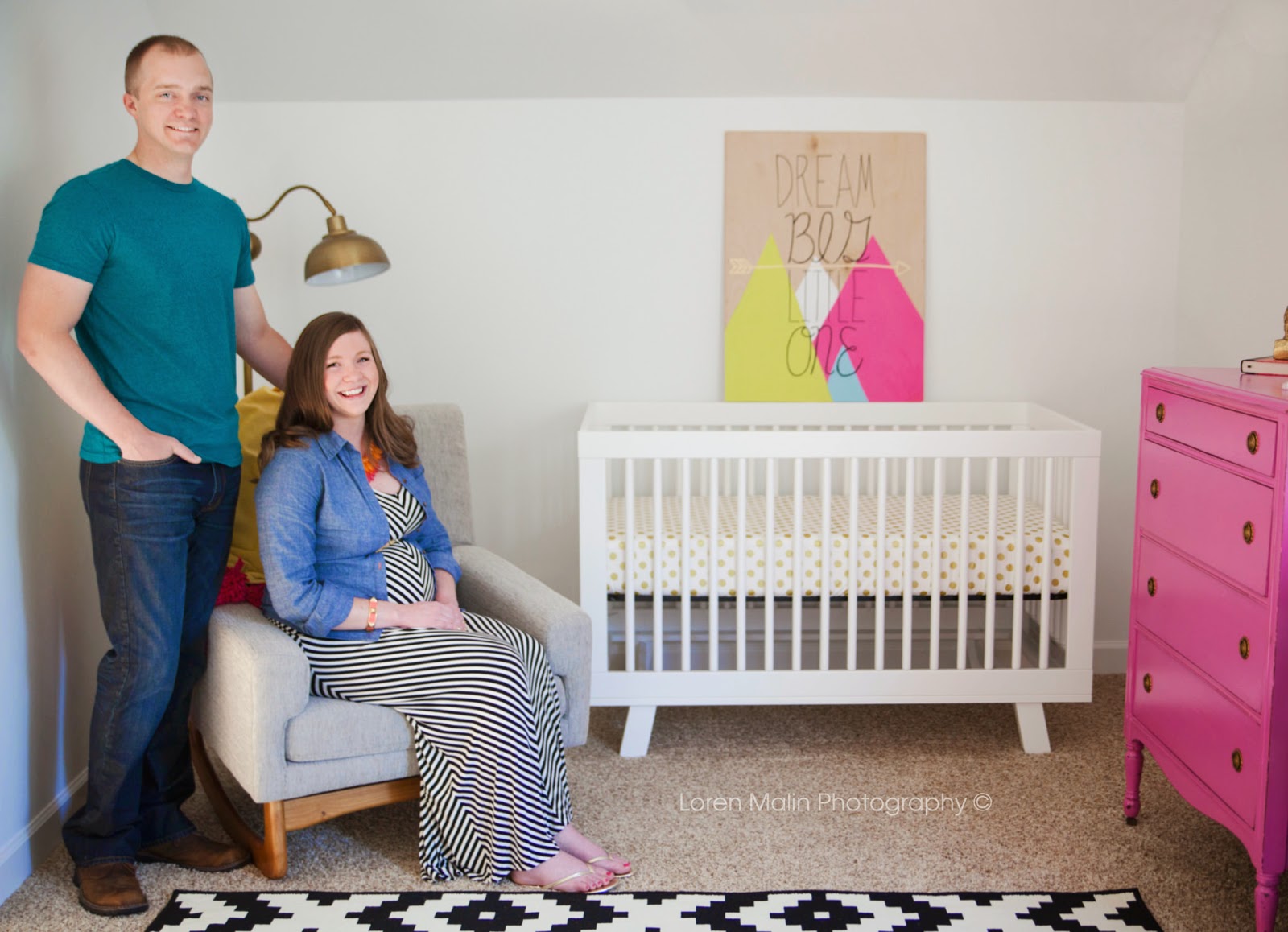 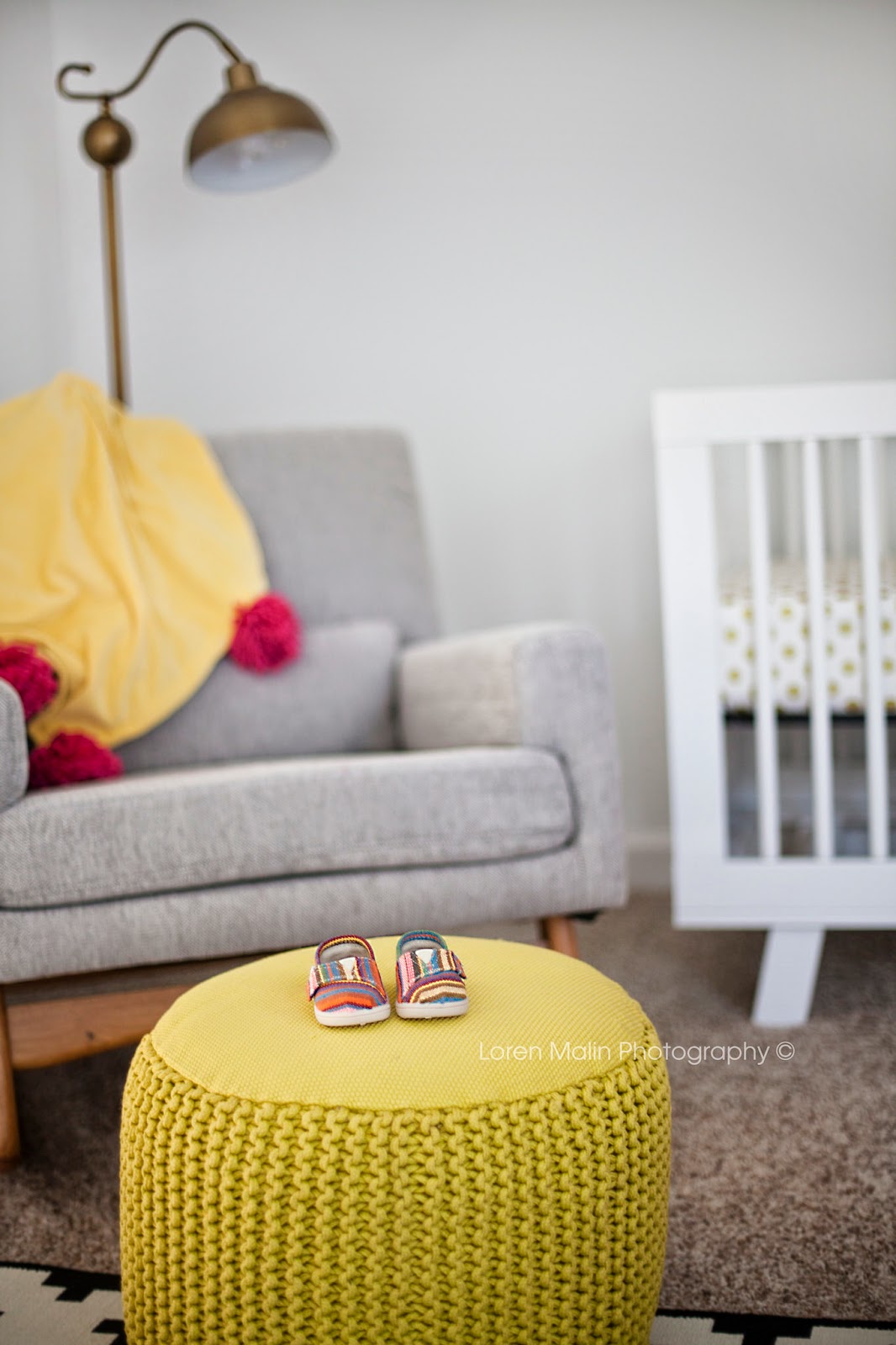 We love them Loren!!

Next will be our newborn photos! 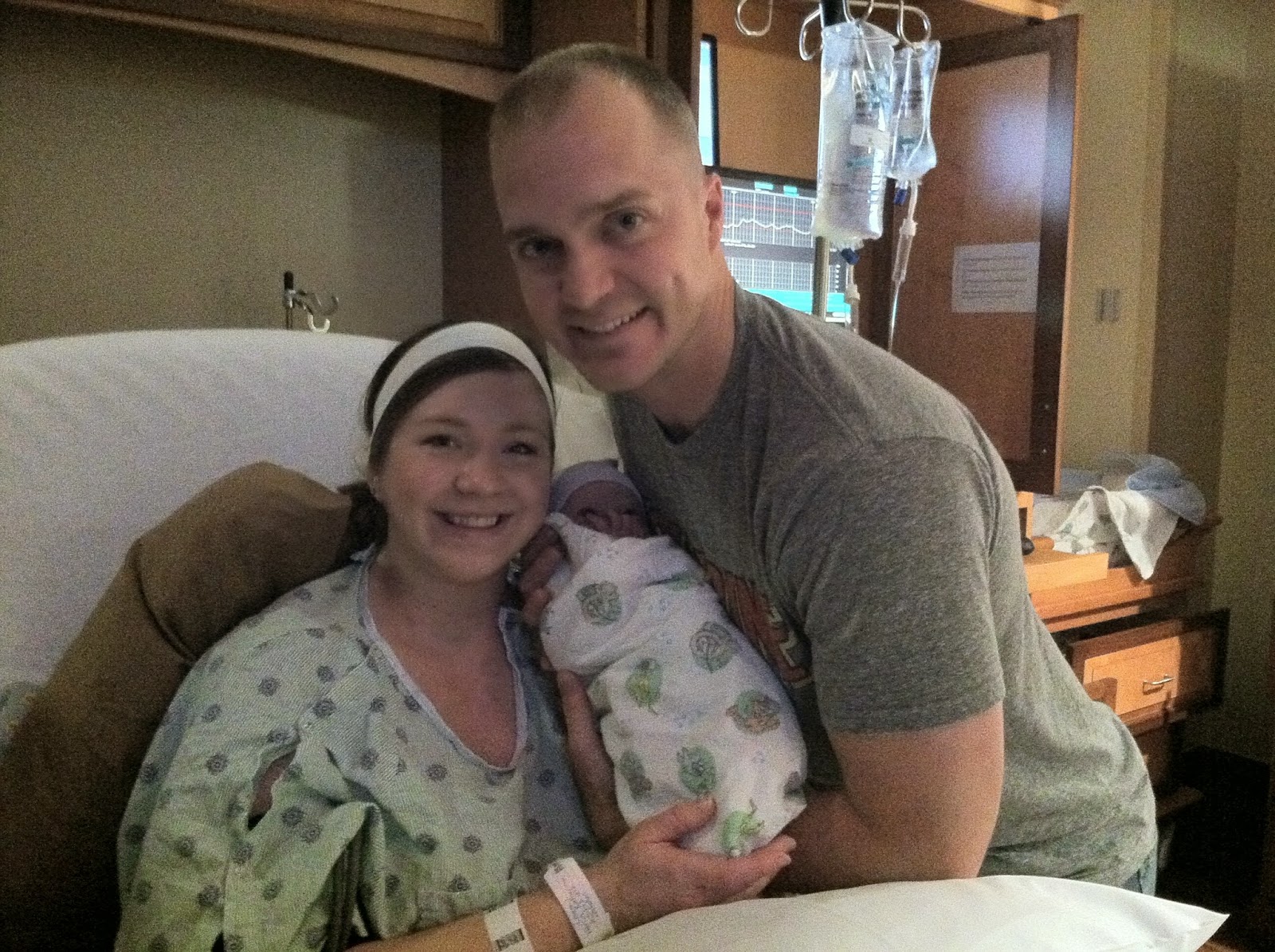 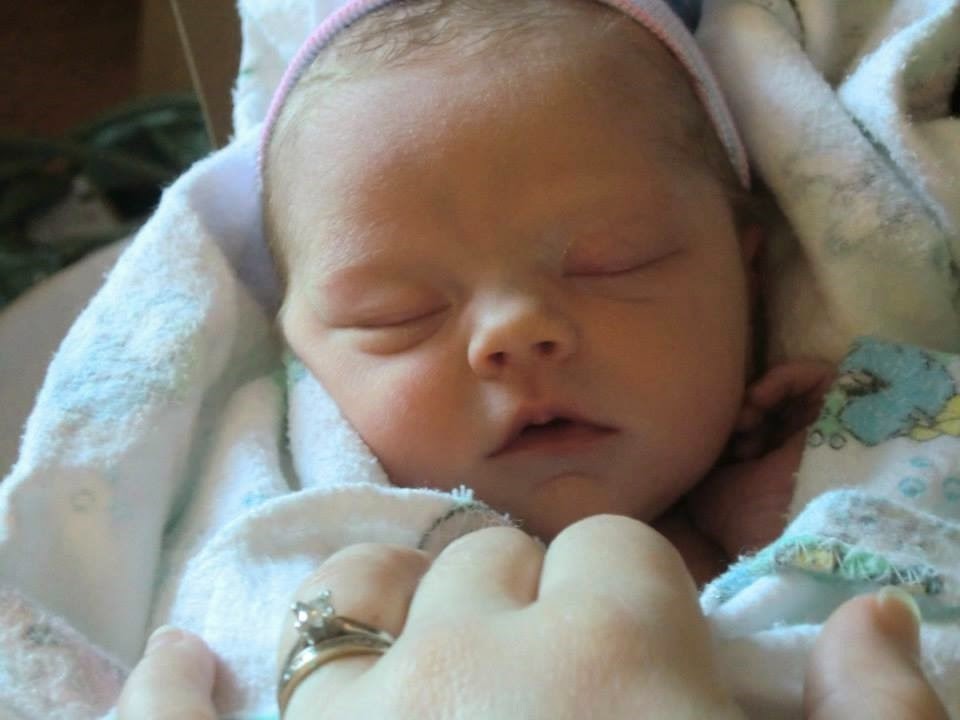 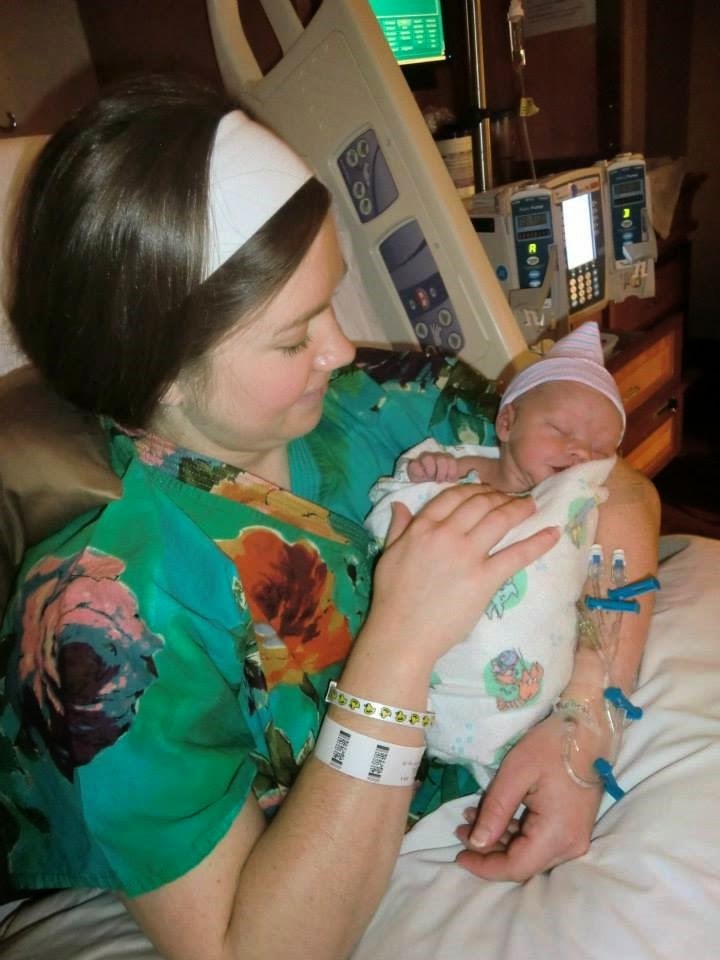 She is healthy, happy, and now the center of our world!

It's hard to believe that we are finally in Babygirl's birth month!  Although I haven't been posting any of my progress, I've been working hard on making a fun space for her.

I had my bestie do a maternity photo shoot for me last weekend and a lot of the pictures were shot in the nursery.  This hot-blooded Mama just couldn't handle doing many outdoor photos in the middle of May so we opted to shoot indoors throughout the house.

Once I've taken all the final photos of the nursery I'll provide a source list!  Enjoy! 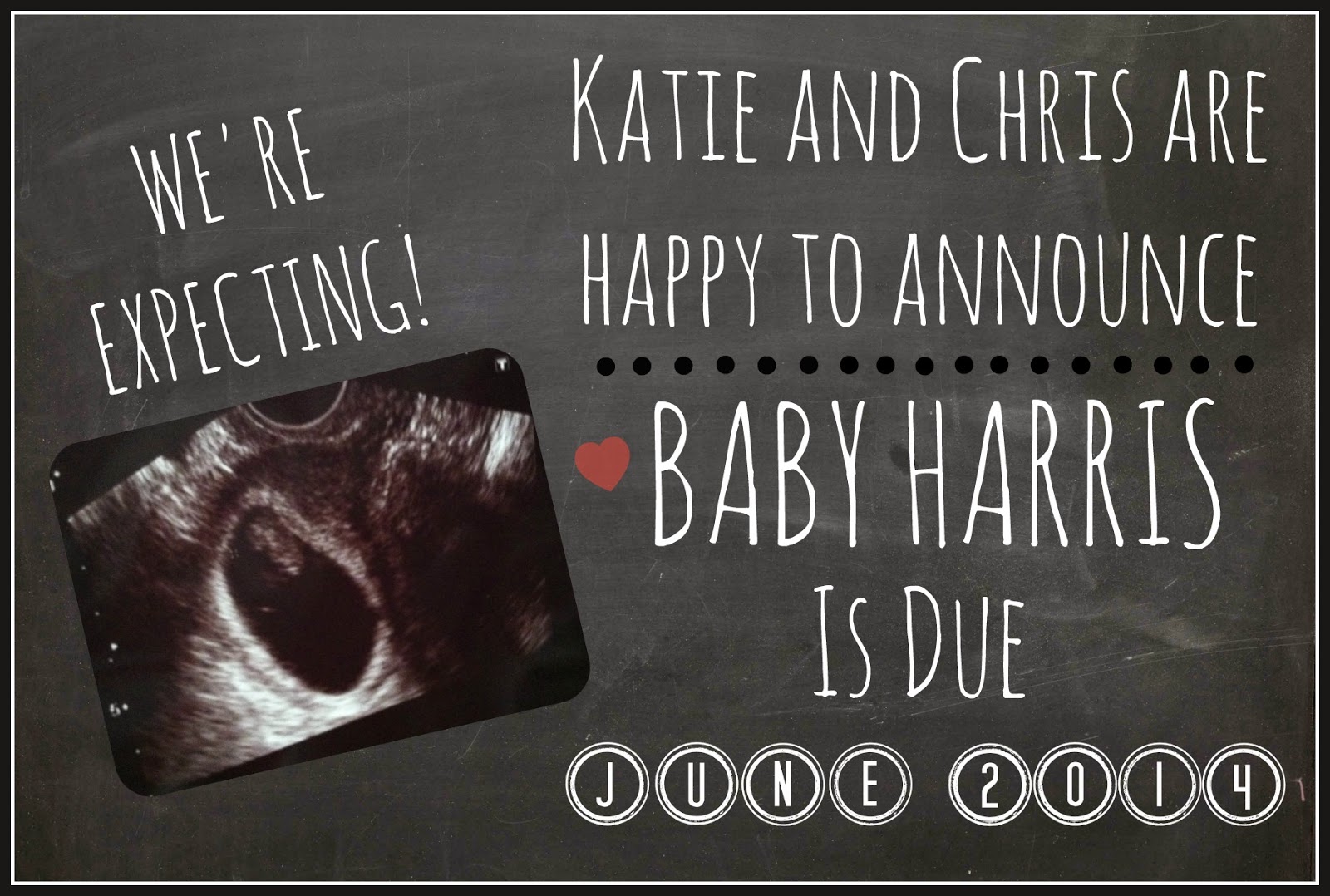 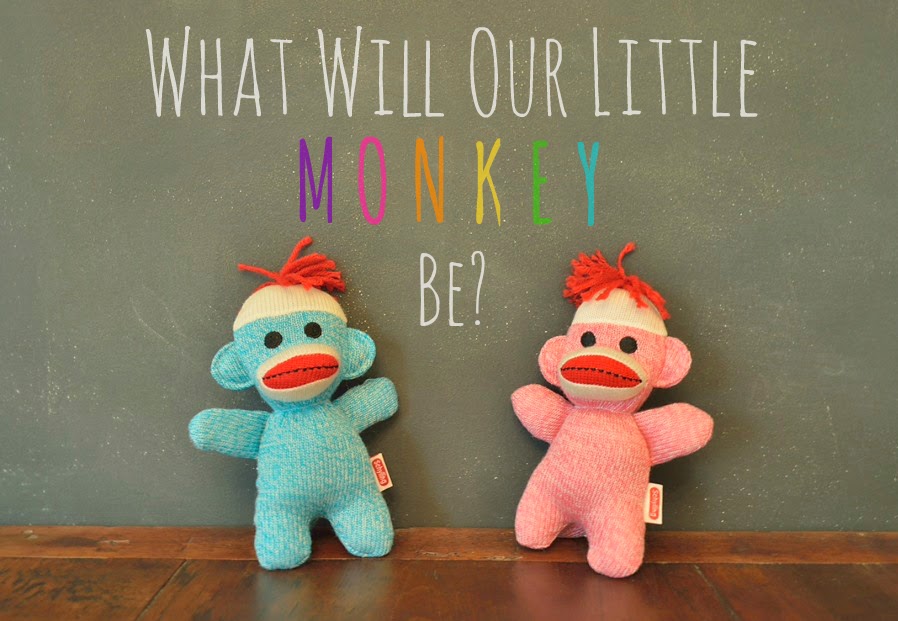 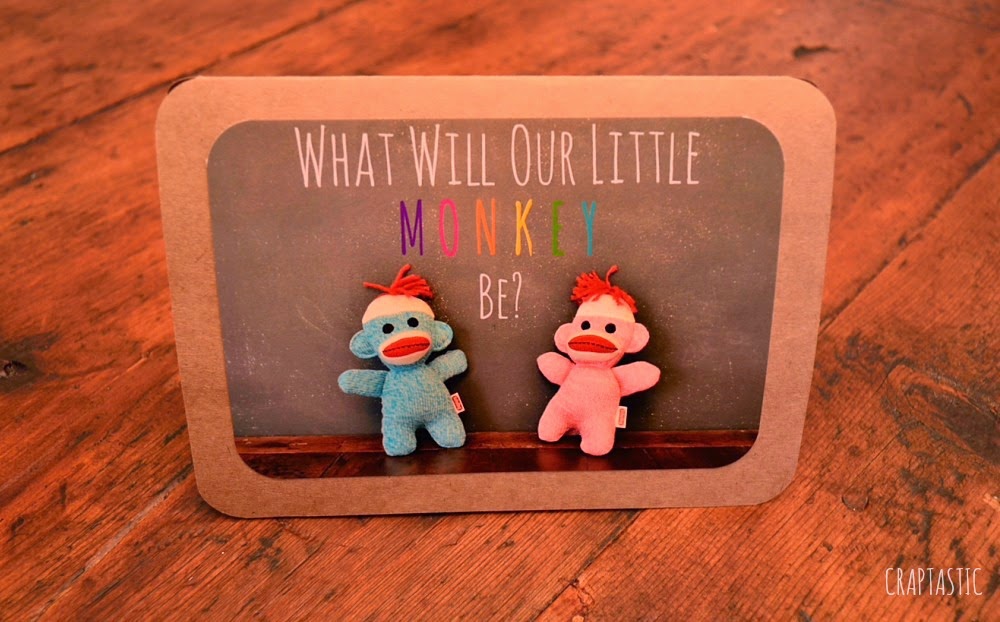 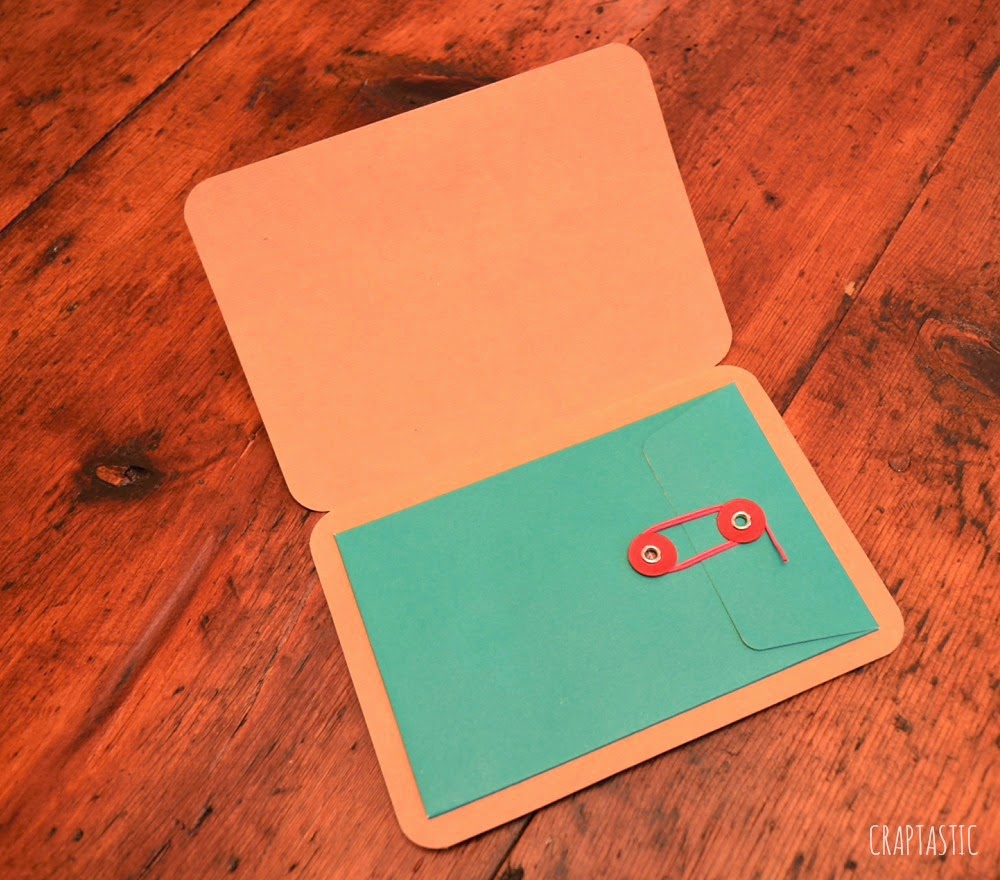 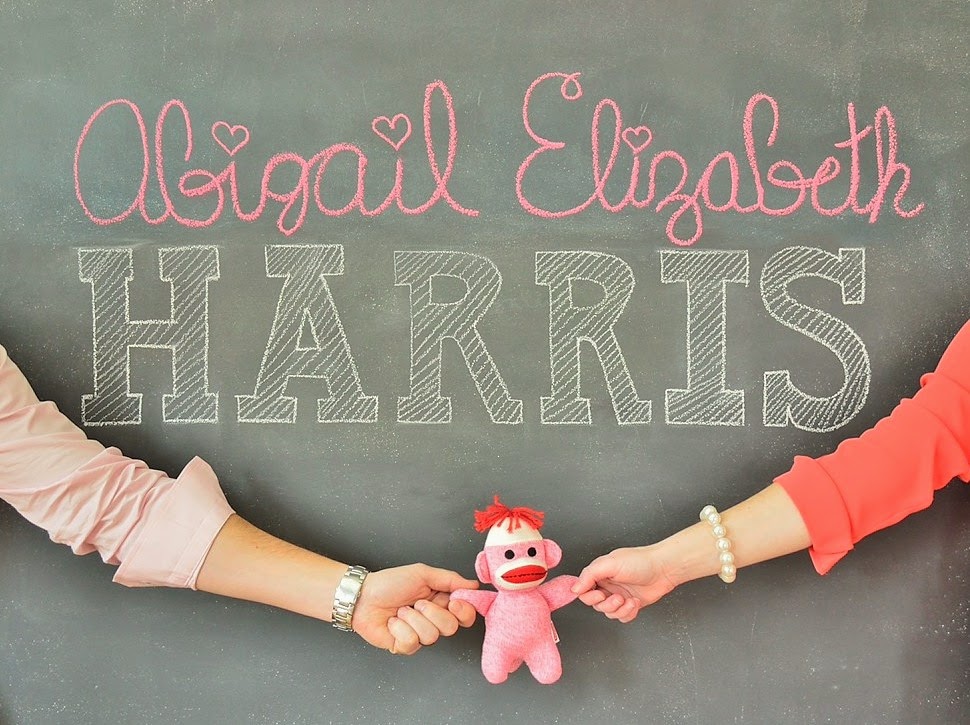 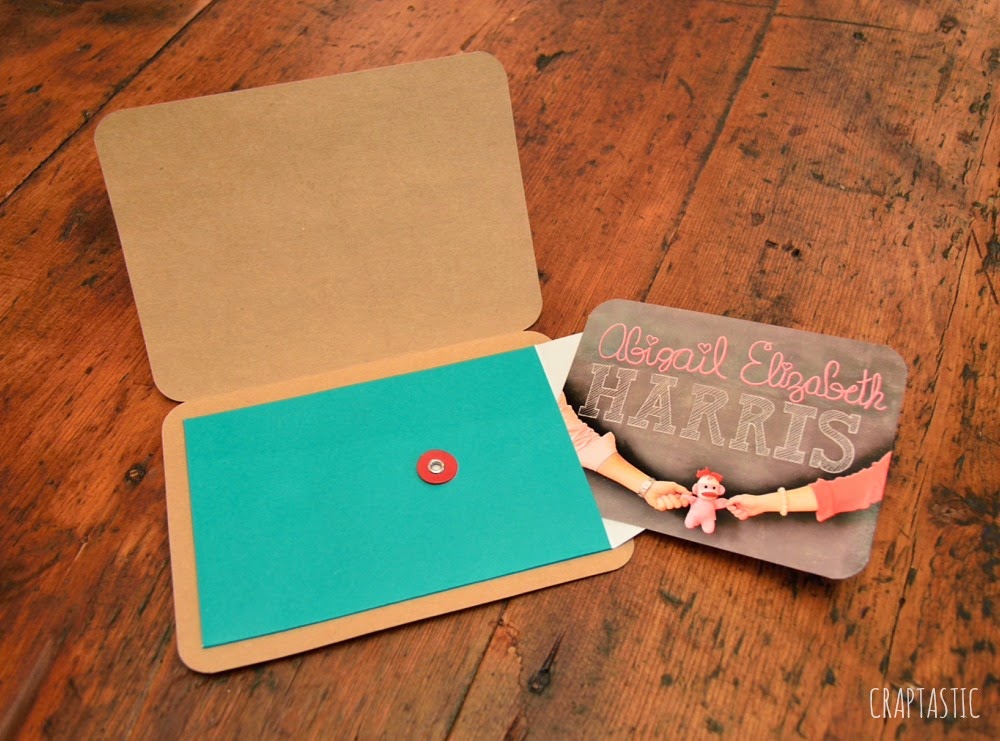 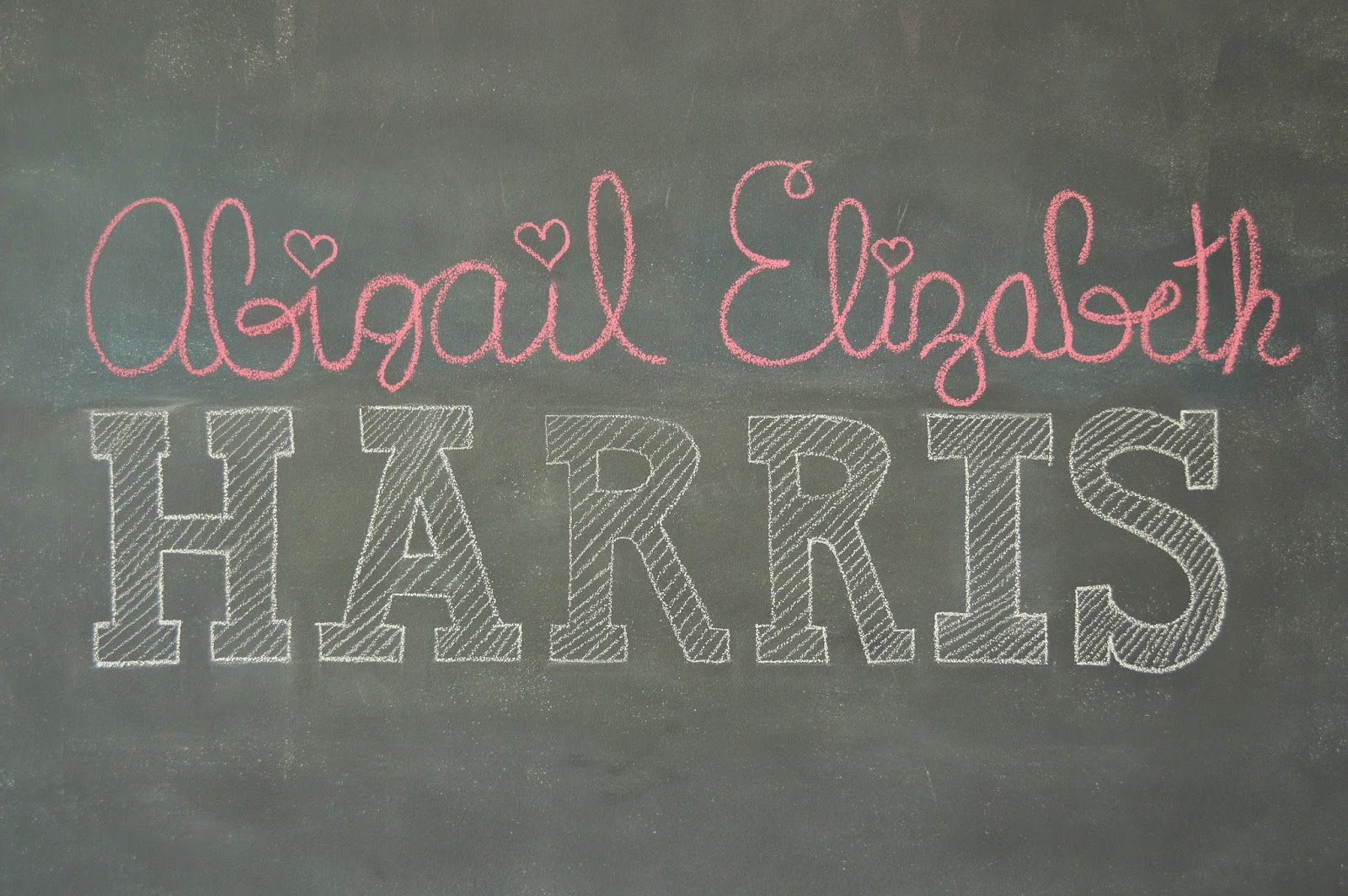